Microbial transglutaminase: from discovery to market

In tertiary and quaternary structures of protein molecules, bonds and interactions such as hydrogen bond, disulfide bond, electrostatic, and van der Waal's hydrophobic interactions, greatly contribute to their formation and maintenance. Especially in food proteins, not only these, but also other bonds, particularly those found in connective tissues, are very important for the texture and mouth feeling.
The functional properties of food proteins may be changed by the use of specific enzymes under mild conditions. Whitaker suggested that it would be interesting to modify food proteins with transglutaminase, which can form cross-linkings through ε-(γ-glutamyl)lysine bonds in various proteins (Whitaker 1977). Based on the hypothesis that cross-links contribute considerably to the physicochemical and functional properties of proteins, we examined the feasibility of the enzyme transglutaminase (TGase) in terms of protein polymerization, gelation, film formation, and peptide incorporation into proteins (Yokoyama et al. 2004).

1.    Feasibility study on protein modification using guinea pig liver TGase
In the early 1980s, parallel to our study, the possibility of modification of functional properties in milk caseins and soybean globulins was demonstrated using trans-glutaminase derived from guinea pig liver or bovine plasma. In these studies, cross-linking proteins of different origins as well as incorporation of amino acids or peptides to improve nutritional deficiencies were shown.
Concurrently, we were investigating the feasibility of food protein modification for industrial application using the guinea pig liver enzyme (mammalian tissue transglutaminase, TG2), and whey proteins, beef, pork, chicken, and fish actomyosins as substrates for the transglutaminase reaction. We discovered that these proteins formed gels by the reaction with TGase in highly concentrated solutions, e.g. soybean 11S globulin 10%,
7S globulin 10%, and αS1-casein 5% (Fig.1). This discovery has become a first step in the development of commercial TGase for food industrial uses. Based on these results, transglutaminase was considered potentially useful in creating proteins with new, unique functional properties. However, its limited availability and the unfamiliarity of guinea pig liver as source hindered its commercialization. In all cases, mass production of transglutaminase had been eagerly desired. 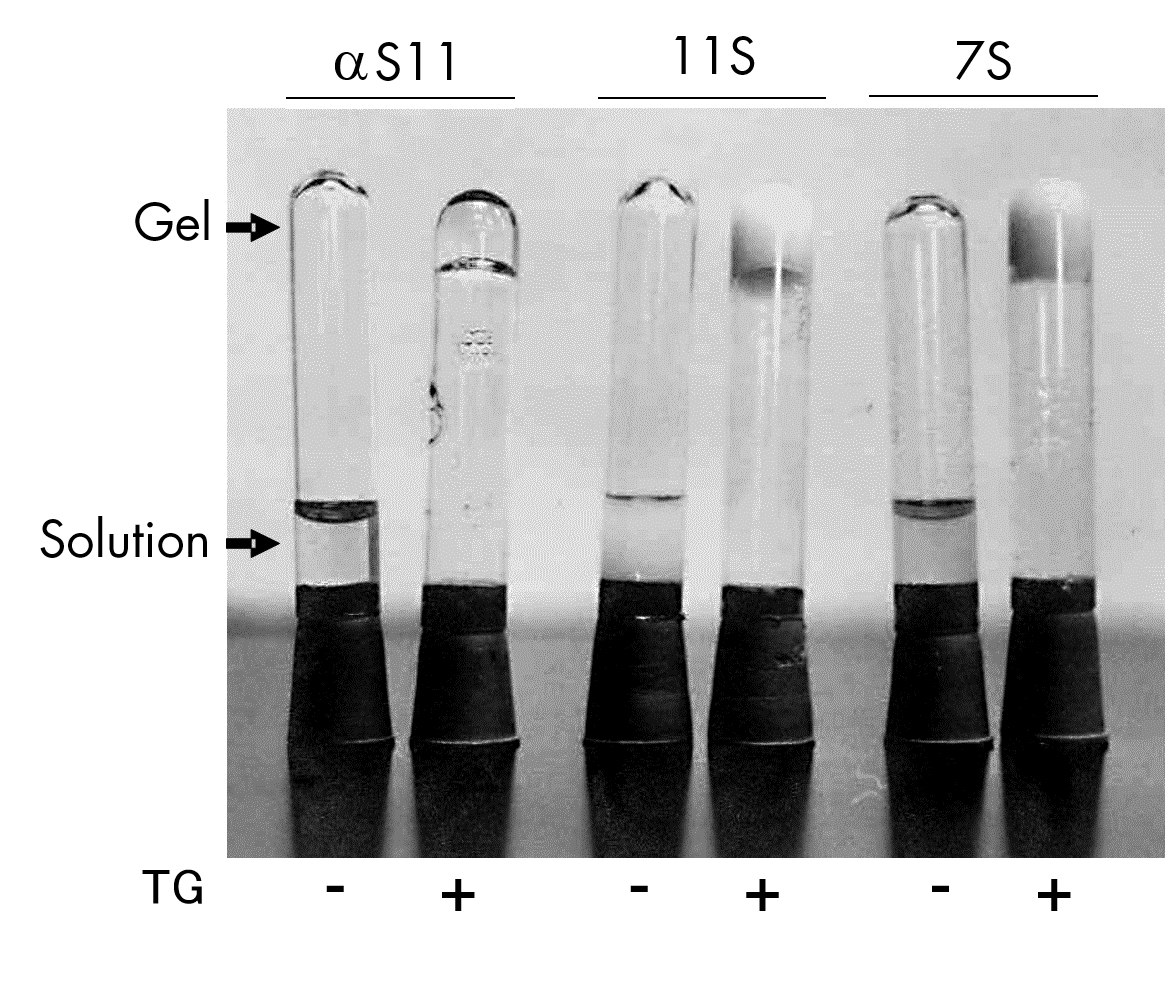 
2.    Discovery and characteristics of microbial transglutaminase (MTGase)
Although it was expected that there is a huge market for TGase applications, it was considered difficult to produce TGase in the industrial scale since it was only known to exist in mammalian organs or blood. In order to achieve commercialization of TGase, its constant supply with affordable costs was the absolute prerequisite. Therefore, screening from several thousands of microorganisms was carried out at Ajinomoto Co., Inc. in collaboration with Amano Pharmaceutical Co., Ltd. (currently Amano Enzyme Inc.).
After the intensive joint investigation, microbial TGase (MTGase) was discovered in Streptoverticillium mobaraense and its variants. These newly discovered strains had a strong activity as determined by the hydroxamate assay. The enzyme is secreted into the fermentation broth thus enabling fairly easy recovery of MTG at 42% yield. This microbial transglutaminase has its optimum activity at neutral pH but still possesses more than 30% of residual activity at either pH 4.0 or pH 9.0; MTGase is stable between pH 5.0 and 9.0. The optimum temperature for the enzymatic reaction is between 45 and 55°C and the stability was completely held at 40°C. Even a 10 minutes treatment at 50°C still retained 74% activity which revealed a relatively high temperature tolerance.
However, when the reaction mixture is heated to 70°C for just a few minutes, the enzyme is completely inactivated. These enzymatic properties are desired when applying MTGase in food processing which often includes a heating step. Most importantly the activity does not depend on calcium ions in sharp contrast to mammalian transgluta-minases facilitating the use in food technology.

3.    Structure of MTGase
Basic physicochemical properties of the enzyme such as molecular weight, amino acid sequence, predicted secondary structure and enzymatic properties have been reported in the scientific literature (Ando et al. 1989; Washizu et al. 1994). The molecular weight (MW) of MTGase was shown to be about 38 kDa in both SDS-polyacrylamide gel electrophoresis and gel-permeation chromatography. The isoelectric point (pl) was approximately 8.9. In contrast, the MW and pl of most mammalian TGases are approximately 80 kDa and 4.5, respectively. Protein sequencing by the automated Edman method and mass spectrometry revealed that the primary structure of MTGase is comprised of 331 amino acid residues. The molecular weight calculated from the amino acid sequence is 37,842, matching to the experimentally obtained value of 38 kDa. MTGase is, therefore, considered to be monomeric lacking post-translational modification (it is not a glycoprotein or lipoprotein), although there are two potential glycosylation sites (Thr-Xxx-Asn) in the primary structure. The overall sequence data indicated that MTGase has a single cysteine residue (Cys64), which is essential for the catalytic activity. The crystal structure of MTGase has been determined at 2.4 resolution. It forms a single, compact domain with over all dimensions 65x59x41, and folds into a plate-like shape with a deep cleft at the edge of the molecule (Fig.2). 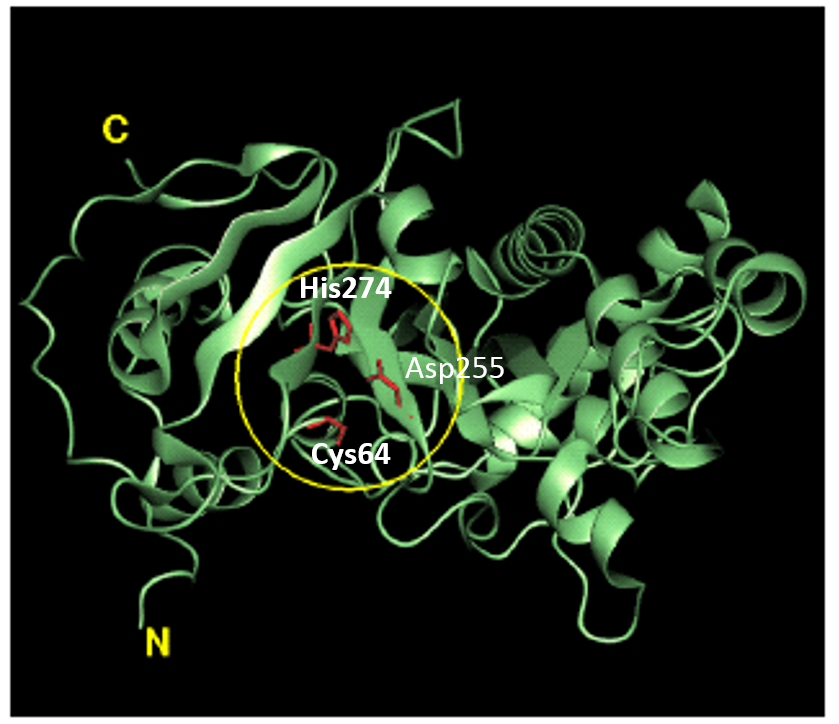 
4.    Bioavilability of cross-linked proteins
Because of the many promising applications of MTG-catalyzed modification of food proteins, attention should be focused on the nutritional value of resultant cross-linked proteins.
The availability of naturally occurring ε-(γ-glutamyl)lysine (abbreviated as GL) bond has been measured in raw food materials and processed food. Raw material such as meat, fish or shell fish and most processed food were found to contain certain amount of GL bond. The level of GL bond formation was relatively higher in processed foods than in raw food materials. The GL bond is also formed naturally in eggs of various fish, such as salmon, lump fish, herring, sardine, and Alaska pollack. It is still under investigation whether these naturally occurring GL bonds are formed by endogenous TG or not. However, people have consumed various foods containing GL bonds for centuries.
The digestibility of GL bond has been investigated using animal models. Within the digestion system, two enzymes namely γ-glutamylamine cyclotransferase and γ-glutamyl-transferase which cleave the GL bond are known. The lysine generated by these enzymes was shown nutritionally available to the body by animal feeding studies. In addition, the safety of the GL iso-peptide is proven also by the long-established, habitual intake of cooked foods by mankind.
The idea of a potential generation of Celiac Disease (CD)-specific deamidated gliadin epitopes resulting from MTGase-treatment of gluten-containing food was raised in 2005. It is based on the hypothesis that MTGase may mimic human tissue transglutaminase (TG2) due to the similar mode-of-action. However, it is suggested that the use of MTGase in bread and pasta preparations has no effect on the immunogenicity of gluten, but may even be used to detoxify gluten by covalent incorporation of primary amines. Recent results indicate that MTG-treatment of wheat bread and pasta prepared with typical MTGase concentrations used in standard bakery and pasta processes does not lead to immune detectable amounts of CD-immunotoxic deamidated gliadins (Ruh et al. 2014; Heil et al. 2017). Therefore, MTGase is considered as safe and is a viable option for food processing.

5.    Application of MTGase in food processing
As already mentioned, many food proteins are substrates for MTGase and are readily cross-linked and gelled upon incubation. The characteristics of such gelation procedure and gels formed are as follows:

These characteristics are easily applicable for film, thread, and other forms of proteins indicating that the enzyme is very useful in protein texturization.
Prior to the practical industrial applications of MTGase, the formulations with various bulking agents were made as such that they could be handled with minimal loss of activity, especially to prevent oxidative inactivation of the thiol in the active center (Cys64). As a result, some types of MTGase-blended products were established and now commercialized for a number of practical usages for food products such as meat, fish, dairy, soybean, wheat and so on. MTGase preparations are optimized for the respective application depending on reaction conditions (concen-tration, pH, temperature etc.). Therefore, MTGase showed the possibility to create new protein materials in various areas as well as food applications (Fig. 3). 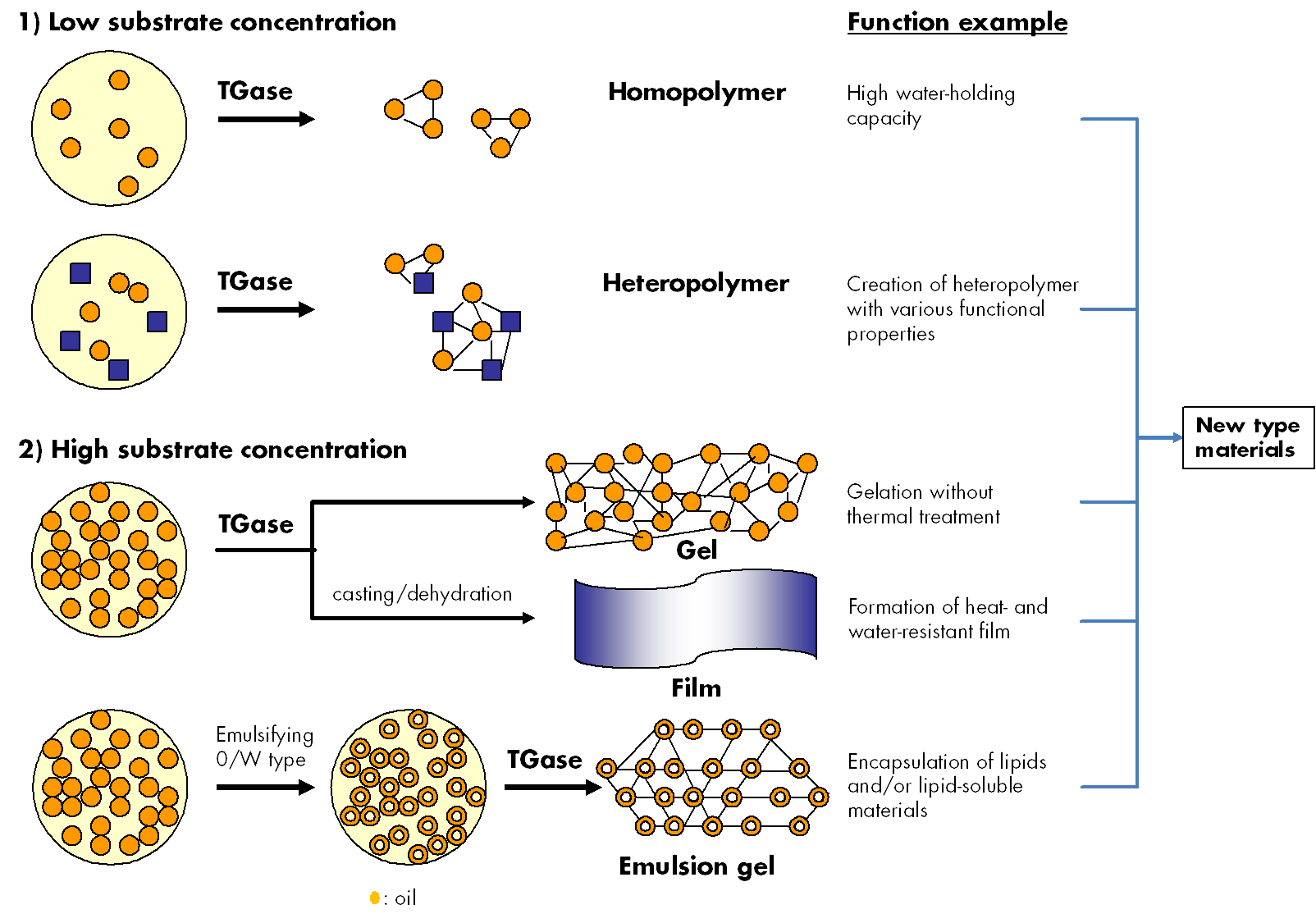 
6.    Perspectives and conclusions
MTGase can catalytically form ε-(γ-glutamyl)lysine bonds in many proteins and such cross-links markedly alter protein function. This enzyme can be used in the development of new foods and processing methodologies. MTGase and its blended product “Activa1®” have been recognized as useful for food processing and extensive safety assessment (acute and subacute toxicity, mutagenicity, etc.) has been carried out. To date, no defective effects have been reported. MTGase entered into the food market in the 1990ies. In Japan, the use of MTGase is increasing as an innovative ingredient for food processing because of its unique characteristics. GRAS notice from FDA was received in the U.S. In many other countries, MTGase is also permitted from authorities and used in food market. We are expanding the application of MTGase and hope that this enzyme will make a valuable contribution to the global food industry. MTGase is exceptional useful for generating protein based products with new and unique functional properties. There is no doubt that MTGase technology will be an essential tool for protein modification in both, food processing and non-food applications (like fine chemicals or medicinal products) in the future. 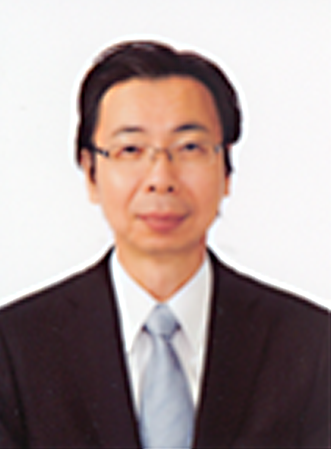 Dr. Noriki Nio retired from Ajinomoto Co. Inc., JAPAN, in 2014 and since then works as a senior advisor for Ajinomoto. Dr. Nio studied food chemistry at Hokkaido University and joined Ajinomoto in 1980. Since 1980, he has been engaged in utilization of transglutaminase in the food industry. 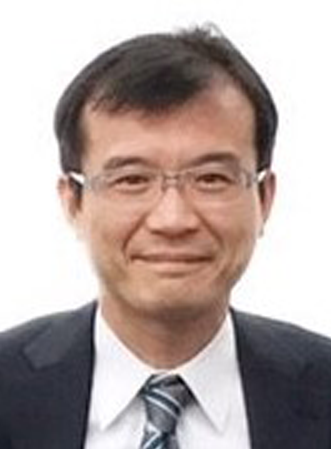 Dr. Keiichi Yokoyama works as a Bioscience & Fine Chemistry Group Manager in R&D Planning Dept. in AJINOMOTO CO., INC. He studied microbiology and biochemistry at Tokyo University and joined Ajinomoto in 1993. He has been engaged in several projects of developing new biochemical materials and microbial transglutaminase research for more than 10 years in Ajinomoto.