by Daniel Aeschlimann and Marios Hadjivassiliou

Sensitivity to gluten can present with neurological problems, with cerebellar ataxia being the most frequent manifestation and referred to as gluten ataxia (GA). GA is the commonest immune mediated ataxia. Up to 60% of patients with GA have no evidence of enteropathy (coeliac disease-CD) on small bowel biopsy, yet such patients respond to a gluten free diet (Hadjivassiliou et al., 2013). Originally, the diagnosis of gluten ataxia was considered in those patients serologically positive for antibodies to gliadins (antigliadin antibodies, AGA), proteins derived from wheat gluten. In patients with sensitivity to gluten, systemic levels of antigliadin IgA/IgG appear to mirror the immune reaction triggered by gluten, including their reduction in response to clinical improvement following gluten free diet. However, these serological assays have relatively low specificity, and availability of AGA testing is now limited due to the development of more specific second generation anti-deamidated gliadin peptide and anti-TG2 IgA assays for CD diagnosis. Furthermore, the fact that the positive cut-off in most AGA assays is based on testing patients with CD and hence applicable to CD diagnosis only, means that only physicians/neurologists that are familiar with the limitations associated with this may be able to use such assays for the diagnosis of GA.

Sensitivity to gluten results in a systemic immune-mediated disease that can present with diverse manifestations (gut, skin, brain). Besides the strong gluten-specific T cell response, another hallmark of gluten-related diseases (GRD) is a robust autoantibody response to one or more transglutaminase (TG) isozymes. Formation of TG-gluten peptide complexes allows B cells carrying TG-specific IgD to take up and subsequently present gluten-peptides complexed to MHC, and thereby allowing for B cell activation and differentiation in the absence of TG-specific T cells. It has been shown that stable thioester complexes of gluten peptides with the active site Cys residue formed during catalysis play a role in this process and such complexes are indeed formed by all TGs to which autoantibodies are developed in GRD (Stamnaes et al., 2010). 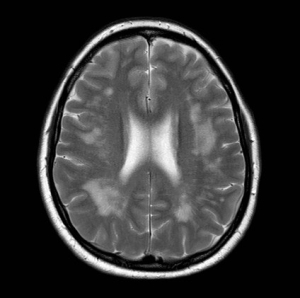 Courtesy of Marios Hadjivassiliou.
In patients with neurological deficits, there is a bias of the immune response towards TG6 (Hadjivassiliou et al., 2008). Most of the available evidence pertains to cerebellar ataxia but it is likely that a spectrum of neurological conditions including ataxia with myoclonus, peripheral neuropathy, gluten encephalopathy (headache with white matter abnormalities, sometimes associated with vascular dementia) may be caused by pathogenic antibodies (Hadjivassiliou et al., 2010). Evidence for a link between neurological deficits and GRD is three-fold. Firstly, the production of anti-TG6 antibodies is gluten dependent which substantiates the link to the gluten-specific T cell population (Hadjivassiliou et al., 2013). Secondly, alterations in specific brain regions are manifest in CD patients with circulating anti-TG6 antibodies, providing evidence for a link between brain atrophy and autoimmunity to TG6 (Hadjivassiliou et al., 2019). And thirdly, similar to anti-TG3 autoantibodies and dermatitis herpetiformis, passive transfer of the disease through antibodies in an animal model directly implicates these in pathogenesis (Boscolo et al., 2010). TG6 expression is indeed associated with neurogenesis in the central nervous system, and a role of the enzyme in neurons controlling motor function is strongly suggested by an association of mutations in the TGM6 gene with spinocerebellar ataxia 35 (Thomas et al., 2013; Tripathy et al., 2017). Molecular modeling and biochemical assays, have shown that TG6 is allosterically regulated by Ca2+ and GTP similar to TG2, and that disease associated mutations compromise regulation of enzymatic function (Thomas et al., 2013). Both, compromised enzyme folding and functionality appear to have an impact on neuronal survival, albeit through distinct molecular mechanisms (Tripathy et al., 2017). 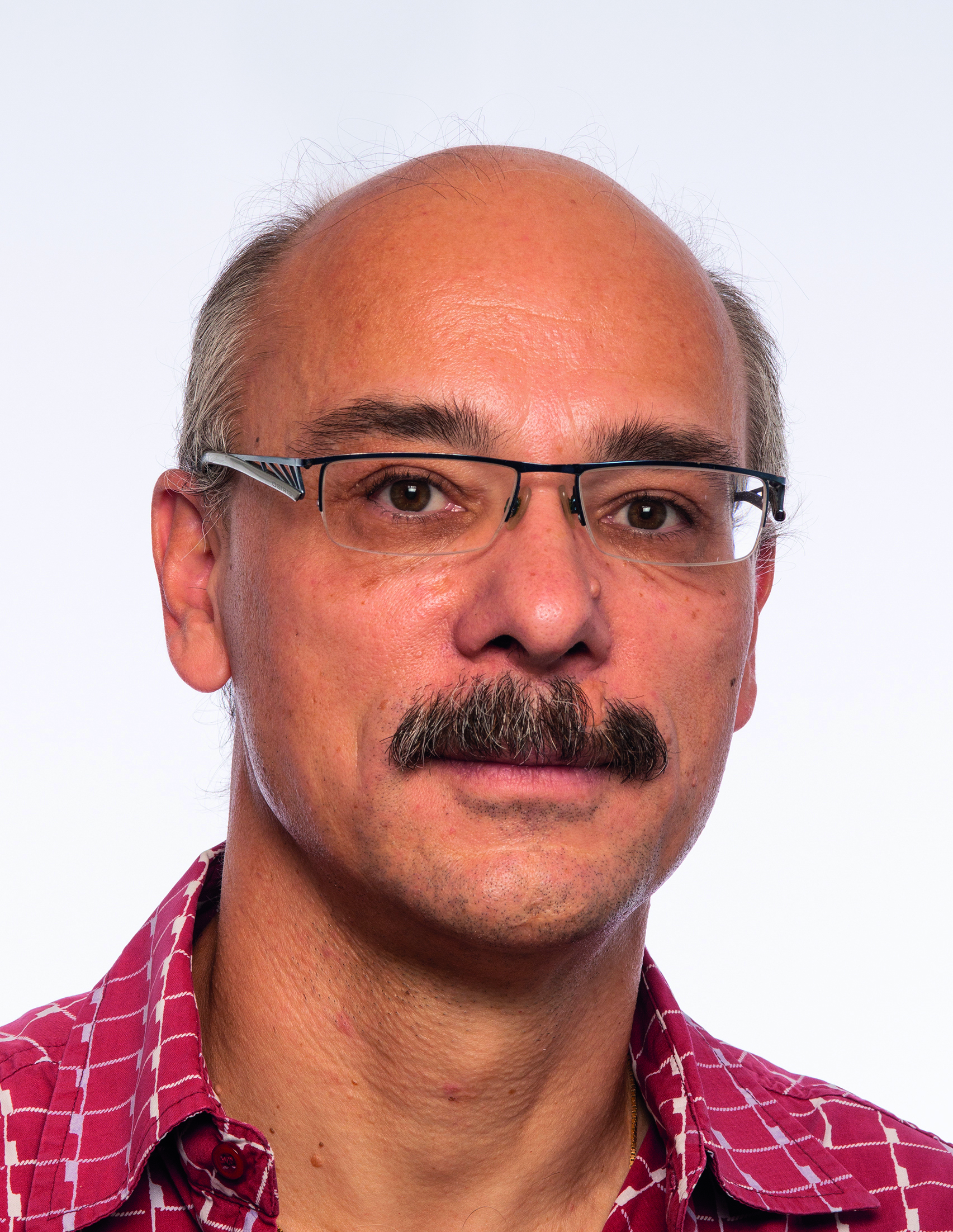 Daniel Aeschlimann, PhD is Professor of Biological Sciences at College of Biomedical and Life Sciences, Cardiff University, UK.
His research focuses on understanding and manipulating the interface between extracellular matrix and the diversity of cells in the craniofacial complex with the long-term goal of counteracting pathological processes leading to tissue destruction or create functional tissue through application of life science principles. 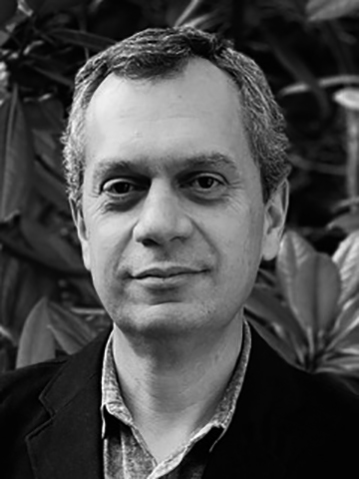 Professor Marios Hadjivassiliou is a Consultant Neurologist at the Academic Department of Neurosciences, Sheffield Teaching Hospitals NHS Trust and University of Sheffield, UK.
He has conducted and published extensive research into Gluten Ataxia and other neurological manifestations of gluten sensitivity, having first described the condition in the 1990’s. He runs a dedicated weekly clinic for patients with neurological manifestations of sensitivity to gluten.