Transglutaminase research - born from the observation of enzymatically catalyzed Ca2+-dependent incorporation of amines into proteins - has advanced steadily during the past decades leading to milestone discoveries such as the identification of the ε-(γ-glutamyl)-lysine cross-link, the description of the catalytic mechanism of clot stabilizing FXIIIa and the ubiquitous tissue transglutaminase (TG2) mediated by the Cys-His-Asp triad, the discovery of their strong binding to fibronectin, the identification of TG2 with a functioning G-protein, the finding and cloning of all members (TG1-7, FXIII-A and erythrocyte membrane protein band 4.2) of the mammalian transglutaminase family, the several crystal structures, which unveiled a conserved four domain architecture, and the knocking out of transglutaminase genes in mice.

Clinical discovery and translational research have been the prime driving forces in the transglutaminase field resulting in diagnostic, therapeutic and biotechnological applications. Bleeding in FXIII-A deficient patients can be controlled today with recombinant FXIII-A, while FXIII inhibitors may be soon introduced as anti-thrombotic agents. A large proportion of congenital ichthyosis patients were found to have TG1 deficiency pointing at its importance in the cornification process of the skin, where along with other transglutaminases it has specific substrates and tasks. TG1, 2, 3, and 5 are possible targets in dermatological disorders.

Activation and exposure of TG2 are the major pathologic factors in celiac disease. TG2 deamidates gliadin, which provokes an inflammatory immune response in susceptible HLA settings, and it is deposited in tissues leading to autoimmune reactions. TG2 specific celiac antibodies became the specific diagnostic marker of the disease. The epitopes they target have been described recently and this forecasts transglutaminase-based therapeutic approaches. Malfunctioning of various transglutaminases, particularly TG2 has been implicated in additional pathologies including cancer, kidney and liver fibrosis, cystic fibrosis, neurodegenerative disorders, cataract formation, cardiac failure, inflammatory and autoimmune disease. Basic cellular processes, such as cellular signaling, gene expression regulation, differentiation, mitochondrial function, autophagy and apoptosis seem to be altered. Newly available biochemical, gene-editing and imaging technologies hold promise for identifying substrates (cross-linked or modified by naturally occurring mono- and polyamines) and interacting partners. Targeting them will help pinpoint the exact role of transglutaminases and show the ways of intervention. Finally, cross-linked protein biopolymers can serve as glues in tissue engineering and make food more palatable highlighting that transglutaminases are good tools for regenerative medicine, food technology and chemical engineering.

There are still many challenging issues. The structure of the Ca2+-activated active enzymes (particularly in living cells and in complexes) is still unknown, similarly to the role of their intrinsically disordered regions in determining cellular localization and functions. Transglutaminases have isopeptidase activity, which may regularly cleave the cross-links in cells and tissues making the transglutaminase reaction reversible and a potential regulator of critical cellular processes. Although evidences point to important scaffolding function of TG2 and FXIII-A in the extracellular matrix, no obvious connective tissue phenotype is associated with their absence. Usually several transglutaminases are expressed in a given cell type and tissue raising the possibility of their redundant functions. All the above achievements and promising new directions clearly demonstrate that the transglutaminase field is in expansion - almost 500 of the so far published 8,000 papers appeared in 2014 - and has not reached its full potential in biomedical research and biotechnology. 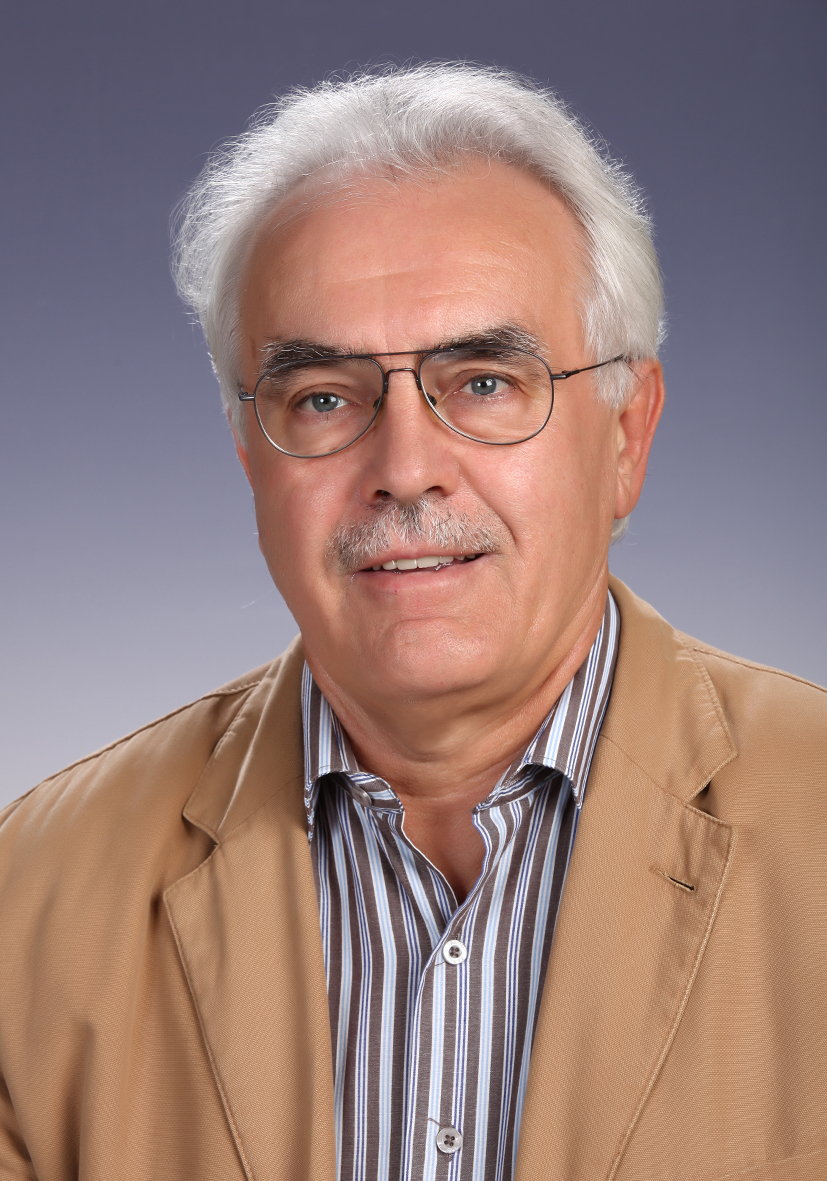 László Fésüs is professor of biochemistry and molecular biology at University of Debrecen, Faculty of Medicine, in Hungary and dedicates his research to transglutaminase since the late 1970s.